Have You Been To BooCoo Yet?

Check out this write-up from Feast Magazine and get over there for some "New Orleans-inspired fare" and a dipstick.

Be on the lookout for some popular Soulard bartenders that you know (and probably love) from other establishments. 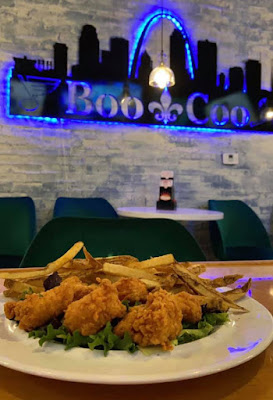